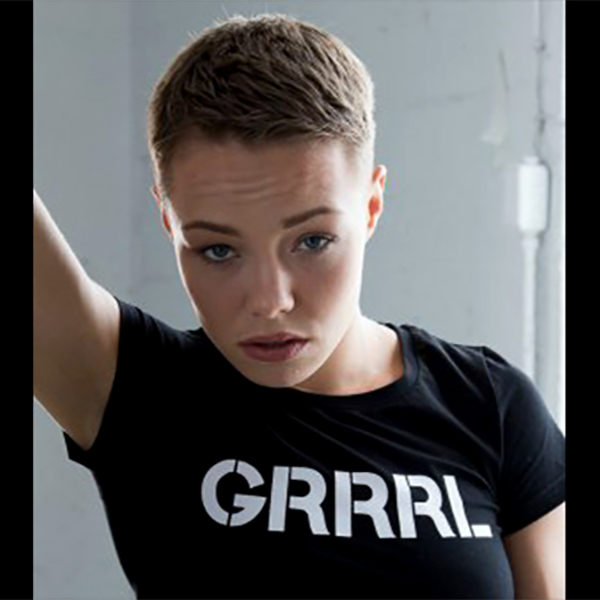 Ad shop LO:LA , with offices (as you might guess) in Los Angeles and London, has been retained by athleisure brand GRRRL, for “ongoing creative services.” So not quite AOR status, but more than project work. The agency is tasked with building GRRRL’s brand awareness via creative advertising, social media and experiential campaigns beginning in the fourth quarter through first-quarter 2019. “For LO:LA our mantra is that everything be ‘Made with Love,’ ” stated Nick Platt, founder and CEO. “That couldn’t be truer for the powerfully inclusive, uplifting culture and brand that GRRRL has inspired across the globe.” The brand has developed a loyal following that strongly believes in its culture of female empowerment. It has come a long way in a short time, founded in 2015 by Kortney Olson. Earlier this month, Forbes called it a “billion-dollar brand in-waiting.” Olson is a force of nature. In addition to her […] 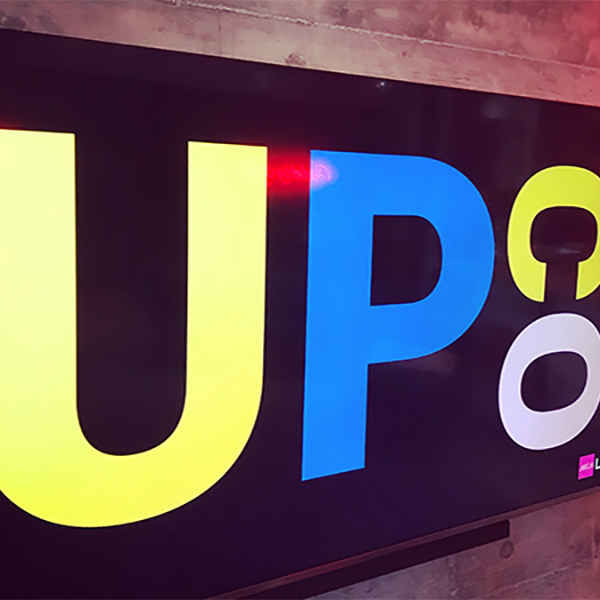 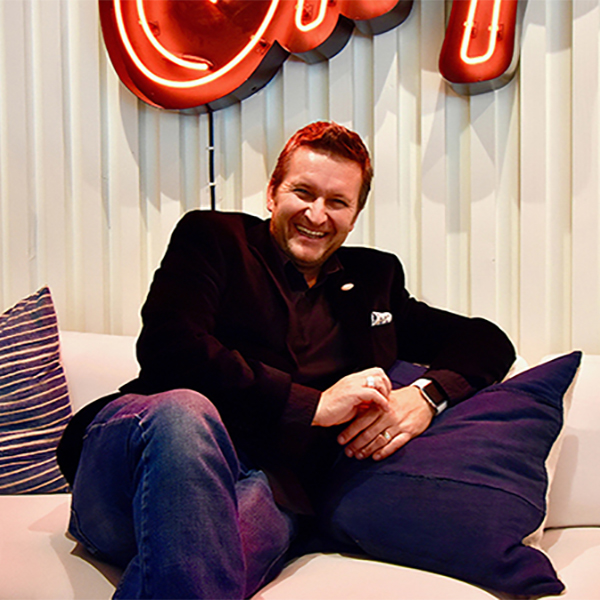 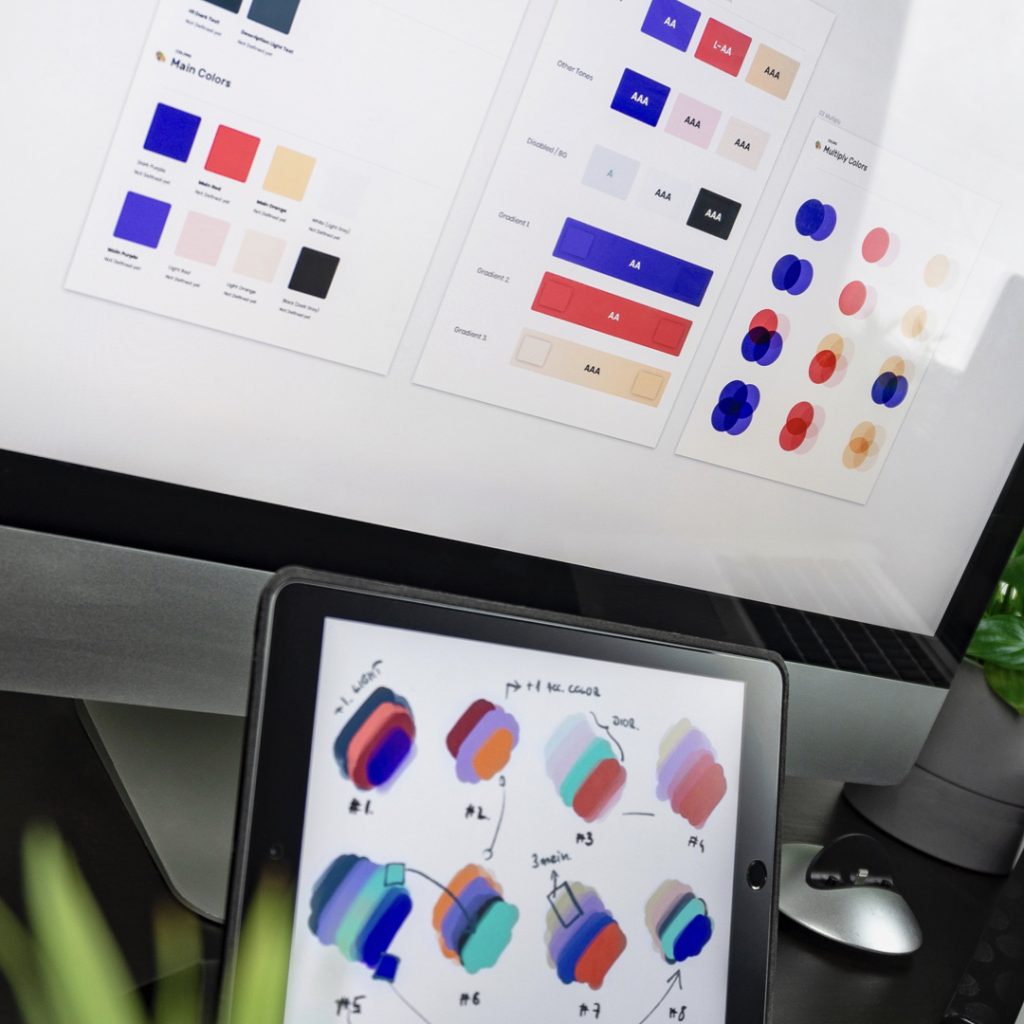 The Importance of Brand Continuity 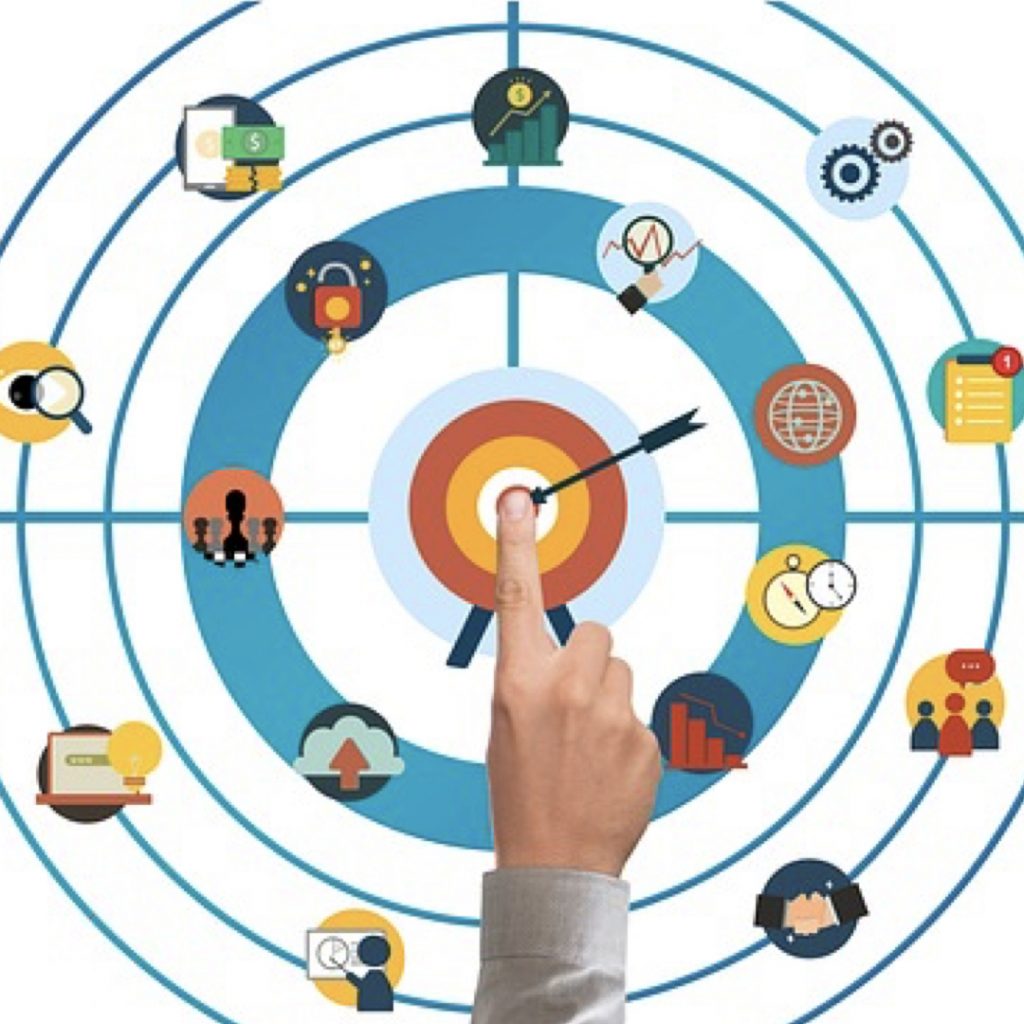 Benefits of Consistent Branding Across All Touchpoints

LO:LA Selected for the Clutch Global 1000 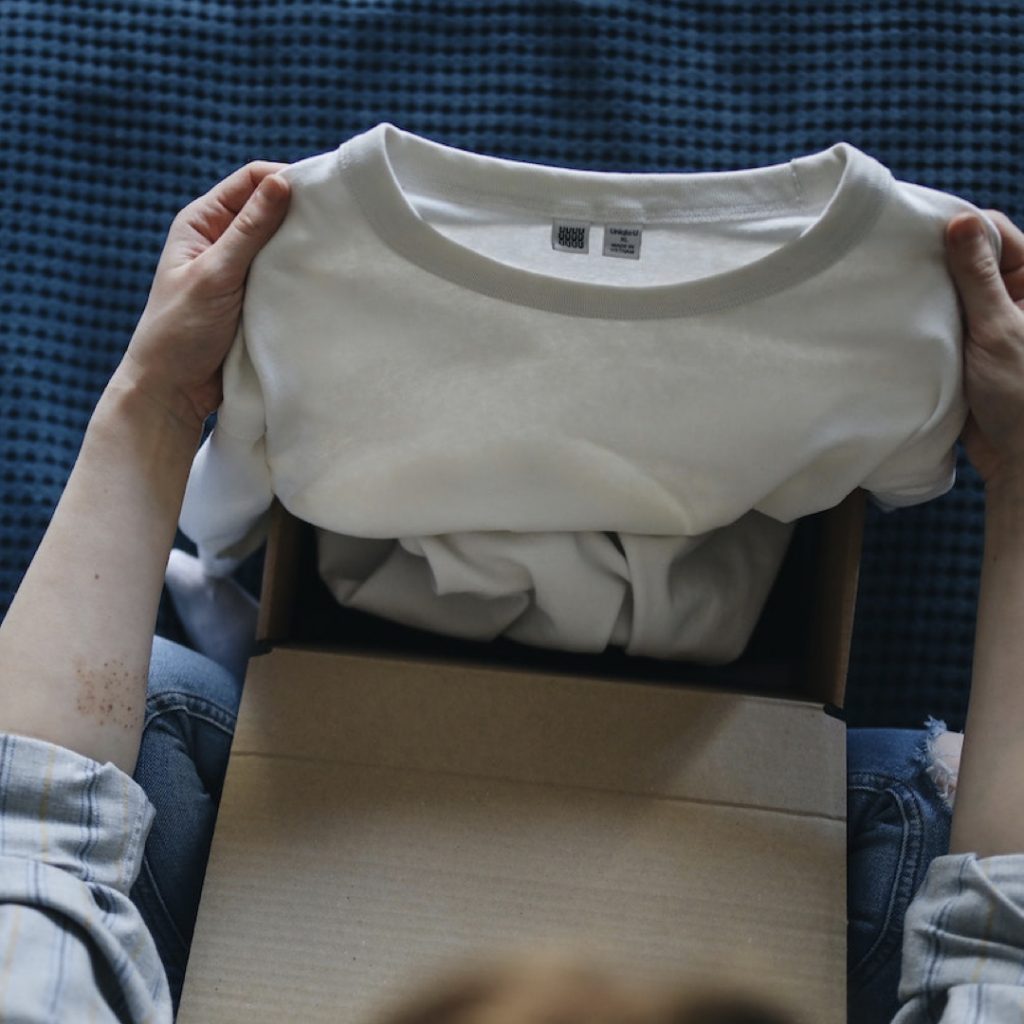