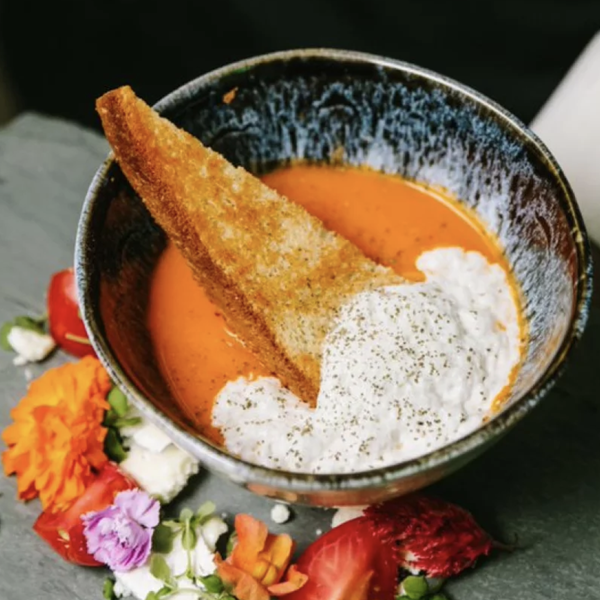 I recently visited Fleming’s Prime Steakhouse & Wine Bar in Newport Beach’s Fashion Island, the original spot of the Florida-based chain that now boasts about 70 locations.The occasion was Fleming’s intriguing new “five senses” dining experience called Taste of the Future. This monthly event costs around $200. It lasts nearly three hours and unfolds in the restaurant’s private event space, a downstairs cellar-like environment where several small tables are surrounded by 360 degrees of viewing screens. Several guests commented that the experience reminded them of something you’d see at a theme park, only with considerably better food. To satisfy the senses of sight and hearing, the screens show professionally-produced footage of the striking California locales behind the evening’s five courses of food and wine. The chef partner at Newport Beach’s Fleming’s Prime Steakhouse and Wine Bar is Kevin Monahan. He curates the Taste of the Future “five senses” dining experience. (Courtesy […] 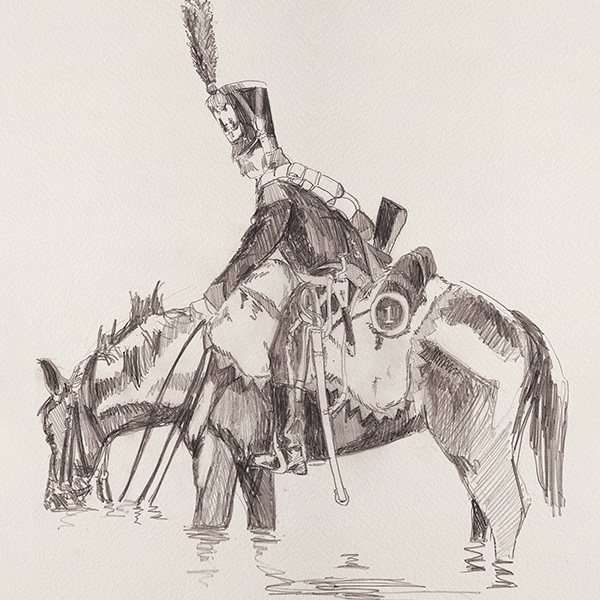 As the marketing landscape changes around us, it’s good to look for inspiration in unusual places. Inspiration can be found in life-changing historic events and experiences. Tactical Mastermind In 1804, Napoleon was crowned the Emperor of France and established himself as Europe’s dictator and is widely considered a tactical mastermind. But the aspect that interests me in this particular victory is Napoleon’s invention and use of the Corps system, an assembly of small armies that have everything they need to engage an enemy: infantry, cavalry and artillery. These armies of 10,000 to 40,000 men march together in close proximity — no more than 10 miles apart — and could, at short notice, assist each other in fighting an enemy. At a predetermined time and location could come together to provide overwhelming fire power and defeat whomever stood against them. The Power of Small Teams In 2013, Gallup released a report […] 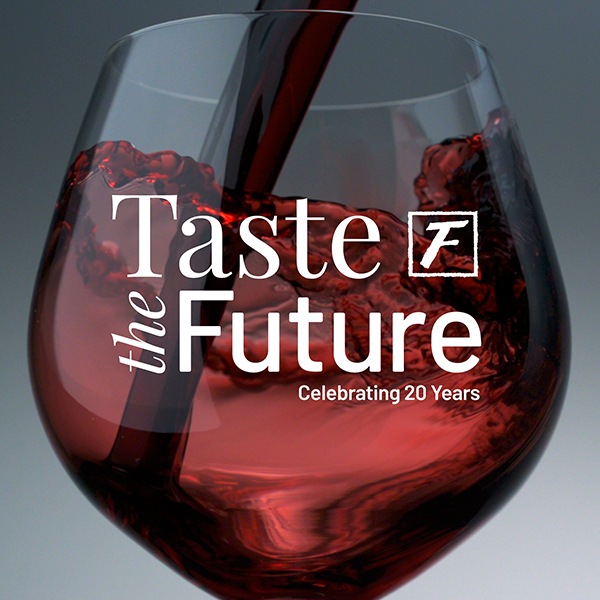 Brand president: ‘It’s an all senses immersive experience’ As the leaders of Fleming’s Prime Steakhouse & Wine Bar discussed how to celebrate the 20th anniversary of the brand’s first restaurant, chef-partner Kevin Monahan said he wished he could give guests an inside look at the inspiration behind the Chef’s Table menu. That included telling people about his grandma’s Fig Upside Down Cake, a special dessert on the carefully curated menu. “If people can just talk to my grandmother about why she’s so passionate about the dish,” Fleming’s President Beth Scott said, recalling Monahan’s suggestion. Fleming’s, whose parent company is Tampa, Fla.-based Bloomin’ Brands, took that idea and rolled with it. Earlier this month, Monahan’s wish came true when the flagship restaurant in Newport Beach, Calif. debuted a new immersive “Taste the Future” dining event for guests. The 360-degree behind-the-plate experience is reminiscent of Disneyland’s defunct Circle Vision “America the Beautiful” attraction. The […] 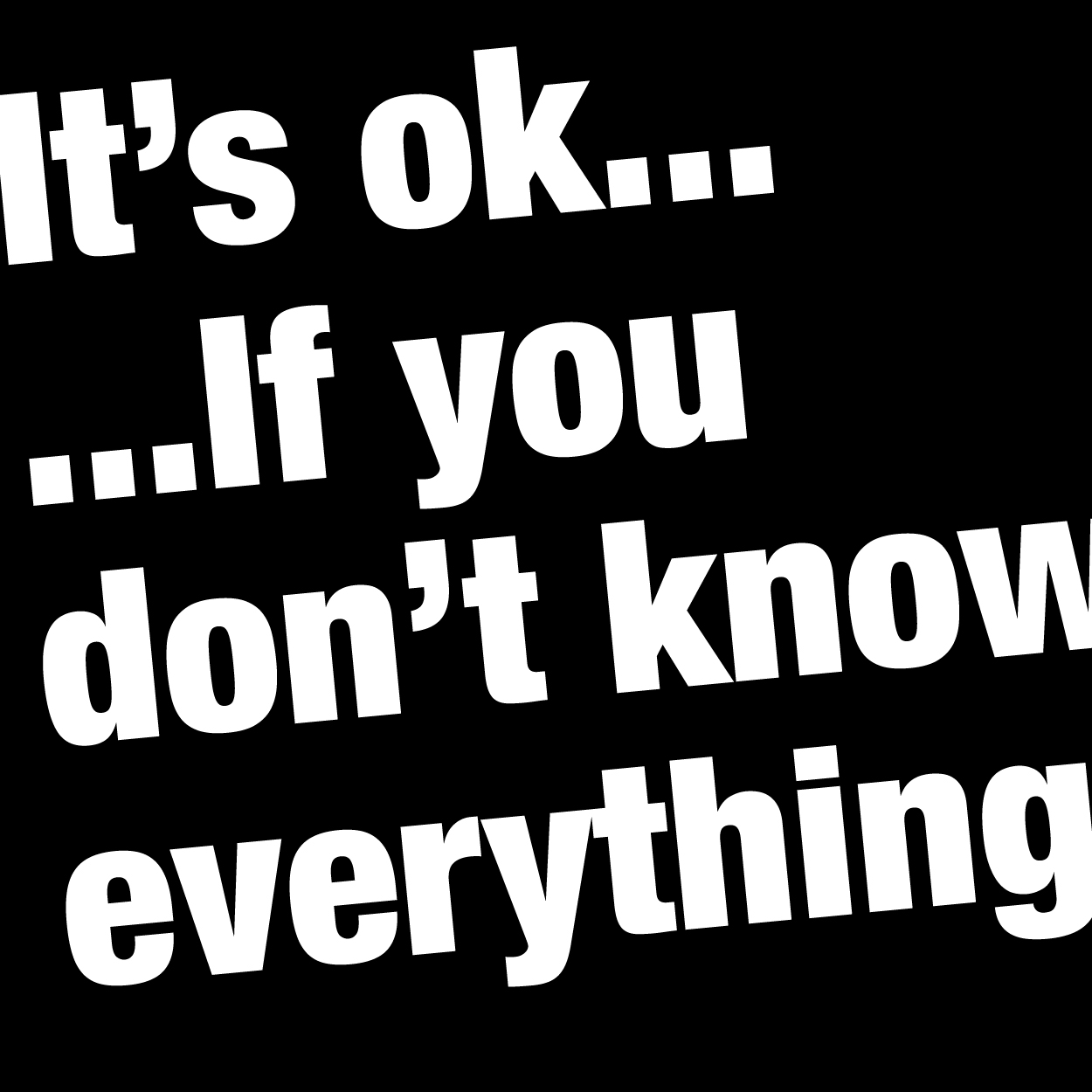 In the 2005 film War Of The Worlds, Tom Cruise’s character, Ray, is being a bit of a jerk to his estranged son, Robbie, who is being a jerk right back. In an effort to bond, Ray decides to take his son and daughter outside to throw a baseball around in the backyard. During their conversation, Ray says to his son, “Haven’t you heard? Between me and my brother, we know everything.” Ray’s daughter then asks, “What’s the capital of Australia?” Ray says, “That’s one my brother knows”. Intelligent Collaboration. There’s a simple genius at the heart of that joke: you don’t have to know everything. With the rapid rate of change of technology and with it, the constant shape shifting of social media and influencers, there’s increasing pressure to be something of an expert in all the things, all the time. But the saying “A little knowledge is a […] 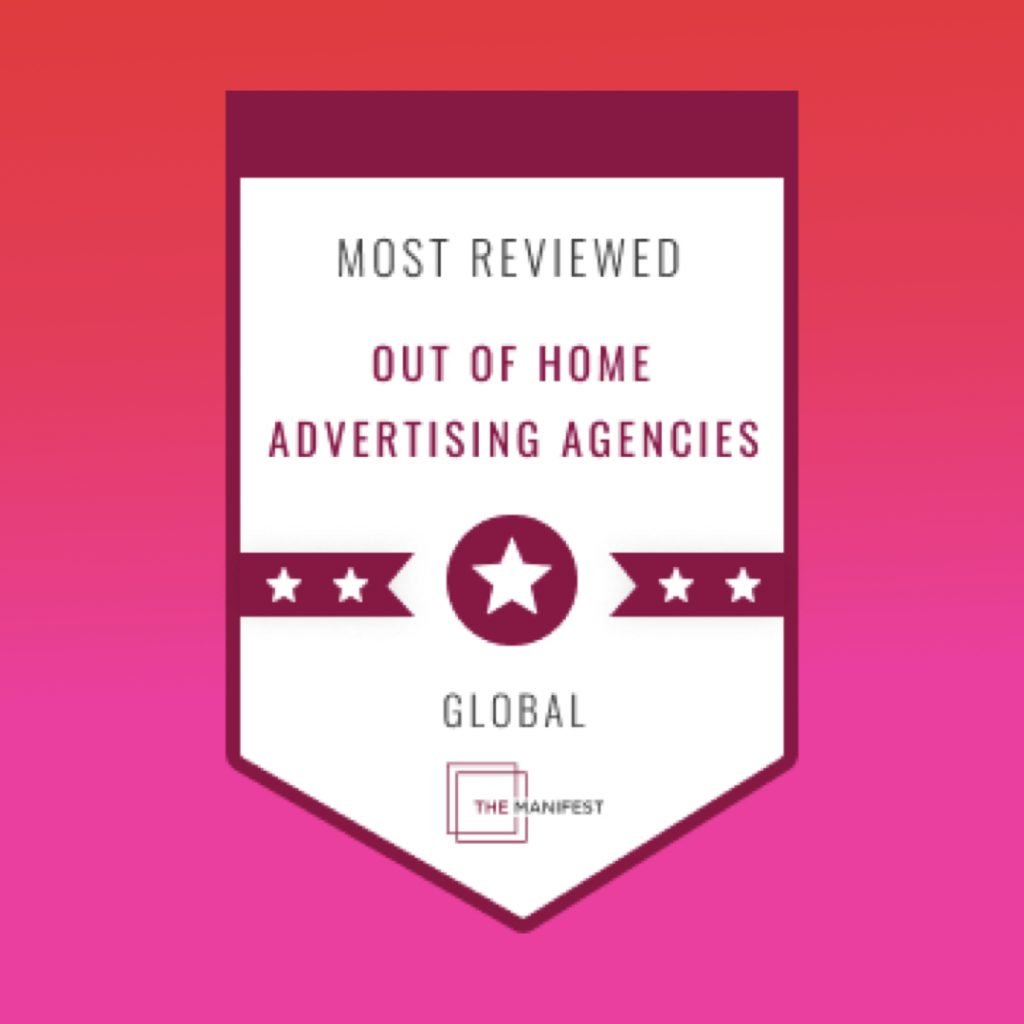 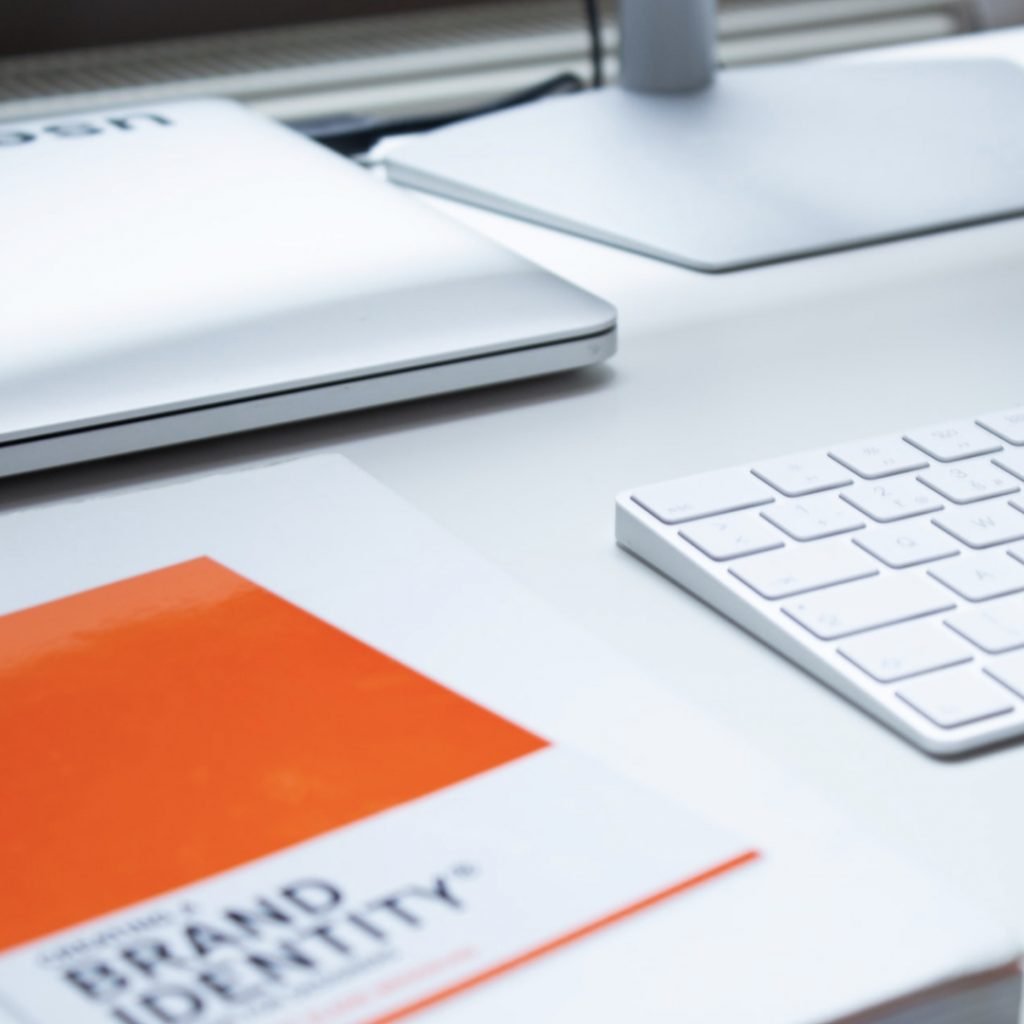 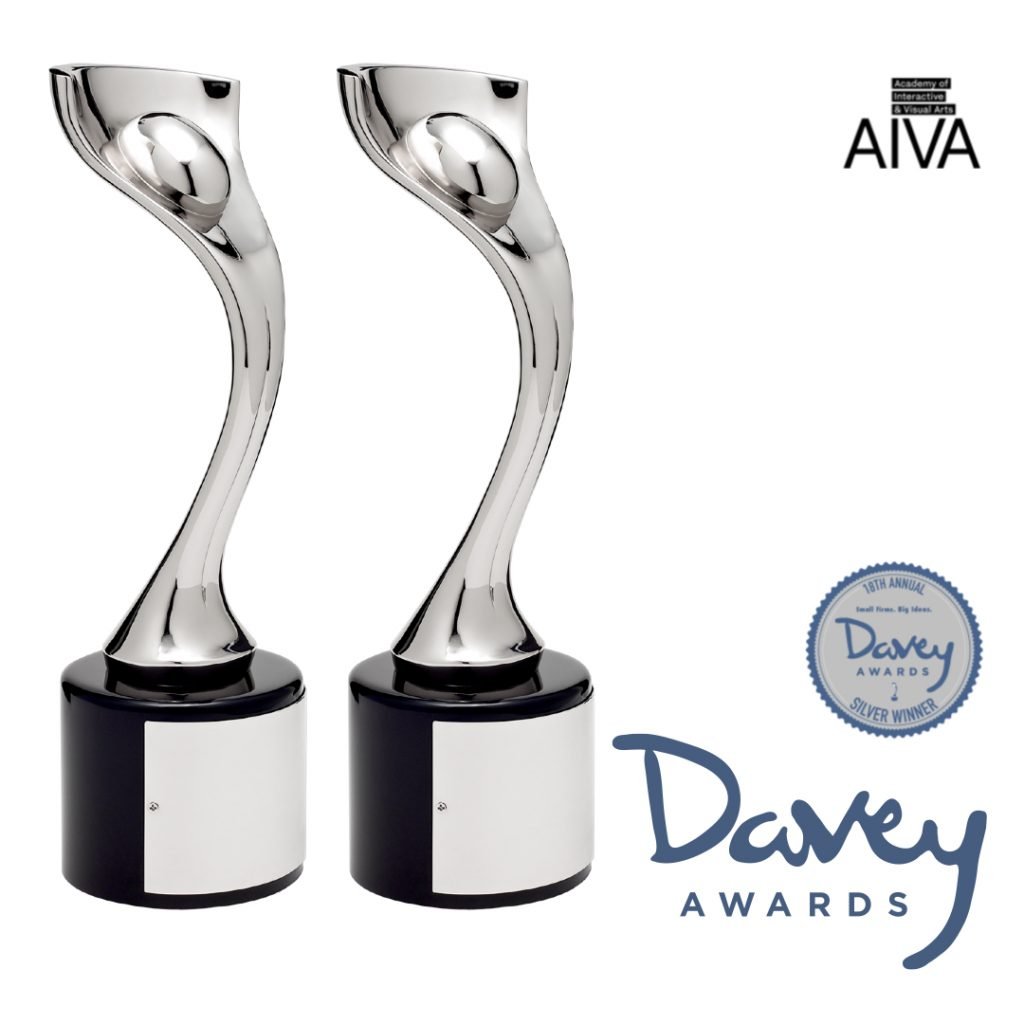