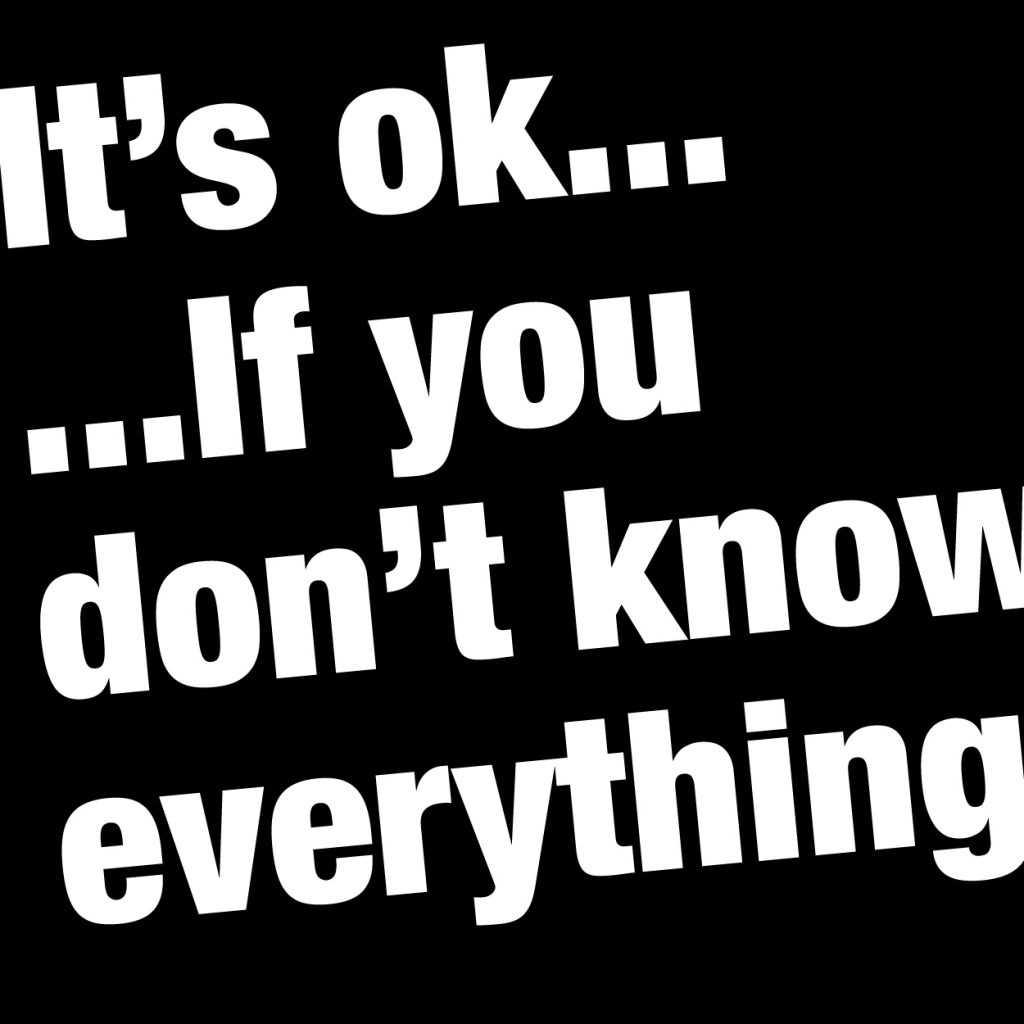 In the 2005 film War Of The Worlds, Tom Cruise’s character, Ray, is being a bit of a jerk to his estranged son, Robbie, who is being a jerk right back. In an effort to bond, Ray decides to take his son and daughter outside to throw a baseball around in the backyard.
During their conversation, Ray says to his son, “Haven’t you heard? Between me and my brother, we know everything.”
Ray’s daughter then asks, “What’s the capital of Australia?”
Ray says, “That’s one my brother knows”.
Intelligent Collaboration.
There’s a simple genius at the heart of that joke: you don’t have to know everything.
With the rapid rate of change of technology and with it, the constant shape shifting of social media and influencers, there’s increasing pressure to be something of an expert in all the things, all the time. But the saying “A little knowledge is a dangerous thing” cautions us all, drink deep or not at all. Of course there’s a simple alternative to having to know everything, surround yourself with people from different disciplines and different ways of thinking, and talk to them.
It takes the pressure away and allows you to focus on what you do well. At LOLA, we like to call it Intelligent Collaboration.
I’m sure everyone has an idea of what collaboration is, but I’ll tell you what it’s not. Collaboration isn’t just saying nice things about other people’s ideas while you quietly push your own agenda. Being nice while working in parallel might feel like collaboration because, in theory you’re working on the same project, but in reality you’re not building a stronger solution — you’re potentially destroying it.
Right People. Right Time.
Collaboration, like insights, should be at the heart of any project, and though it’s a liberating creative exercise, it does benefit from throwing some process around it. For instance, let’s say one of your team, has an idea for a client and brings it to you. As a group, you’d want to throw it around and ask, “Is the idea viable? Have we done it before? Is the client predisposed to this kind of thinking?”
Then you should push and prod a little, and try to poke holes to see if the idea is leaking. If it seems robust, expand on it as a group and challenge the team to think about what it might look like if it were a campaign, a Superbowl spot, an outdoor billboard, or a digital ad on Facebook a YouTube pre-roll. Do all this to figure out if the idea has legs. How big can it go and how little can it be and still make sense? You don’t want to run to the client with a pie in the sky idea that could never work in the real world.
Next, bring in your subject matter experts. Sure, you can google anything, but what you want is an expert opinion — an outside influence. Doing this doesn’t change the big idea, instead, it opens it up to other possibilities.
At this point you want to be open to following the expert’s lead into other areas. The process of collaboration let’s you adapt and evolve, and leads to a solution that you can sell with conviction, safe in the knowledge that you could actually pull this off.
“Well, duh”, I hear you say, and it sounds a bit simple, a bit obvious, it’s because it is. So why aren’t we all doing it?
Well, some clients are cautious by nature and want the agency focused on the day-to-day. Fair enough, it’s their money. With that in mind, before pitching a new idea, you want to arm yourselves with the best information and make sure your argument for this brave new idea is compelling. We do this by collaborating from the start. The more we collaborate, the better we can ballpark what the investment will need to be and show what the results could be.
Take the risk away and it becomes a return on ideas, not just a return on investment.
Leave Your Ego At The Door.
Just remember, true intelligent collaboration isn’t just about outside opinions; everyone has an opinion, some more helpful than others. However true collaboration means you’re going to have skin in the game. Don’t swoop in at the 11th hour with information the team could’ve used three days ago. Get involved. Run the risk of your idea not getting up. And be ok with that. Be part of building something you couldn’t have thought up by yourself. You might even impress yourself.
Realize that there are a million jobs out there that only require effort from the neck down. No matter what your role in this industry, you’re in an industry that actually wants you to think and rewards you for doing it well. Think about it, you’re solving problems — with your brain! That’s rad. You’re making things that never existed before. Why would you not collaborate? Seriously! The odds of getting to something truly great are stacked in your favour if you have smart people to bounce ideas off of. Anything I’ve ever been awarded for came as a result of working with a team of brilliant collaborators.
Management and creatives alike need to recognize the benefits of collaborating for the sake of their own careers. Only then will they become more valuable in an industry that pays them to think and create. I say, collaborate or die. Ultimately, as creative problem solvers, “the more, the better, and the different” we can think, the more successful we will all be. 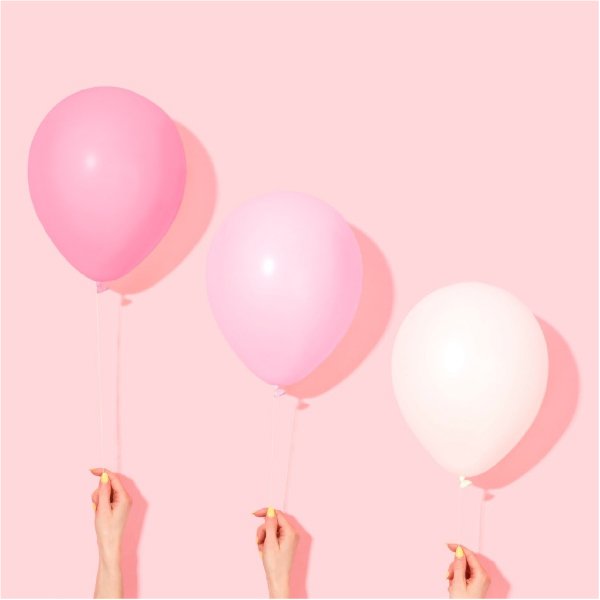 The Importance of Brand Consistency 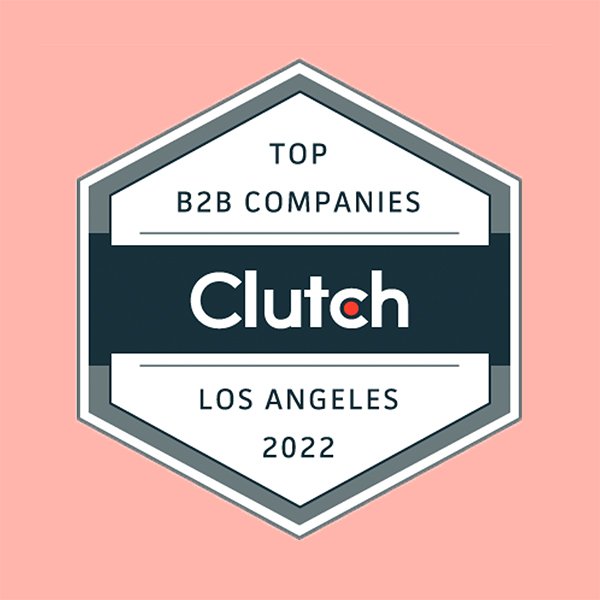 Clutch Hails London : Los Angeles as one of the Leading Advertising Agencies in Los Angeles 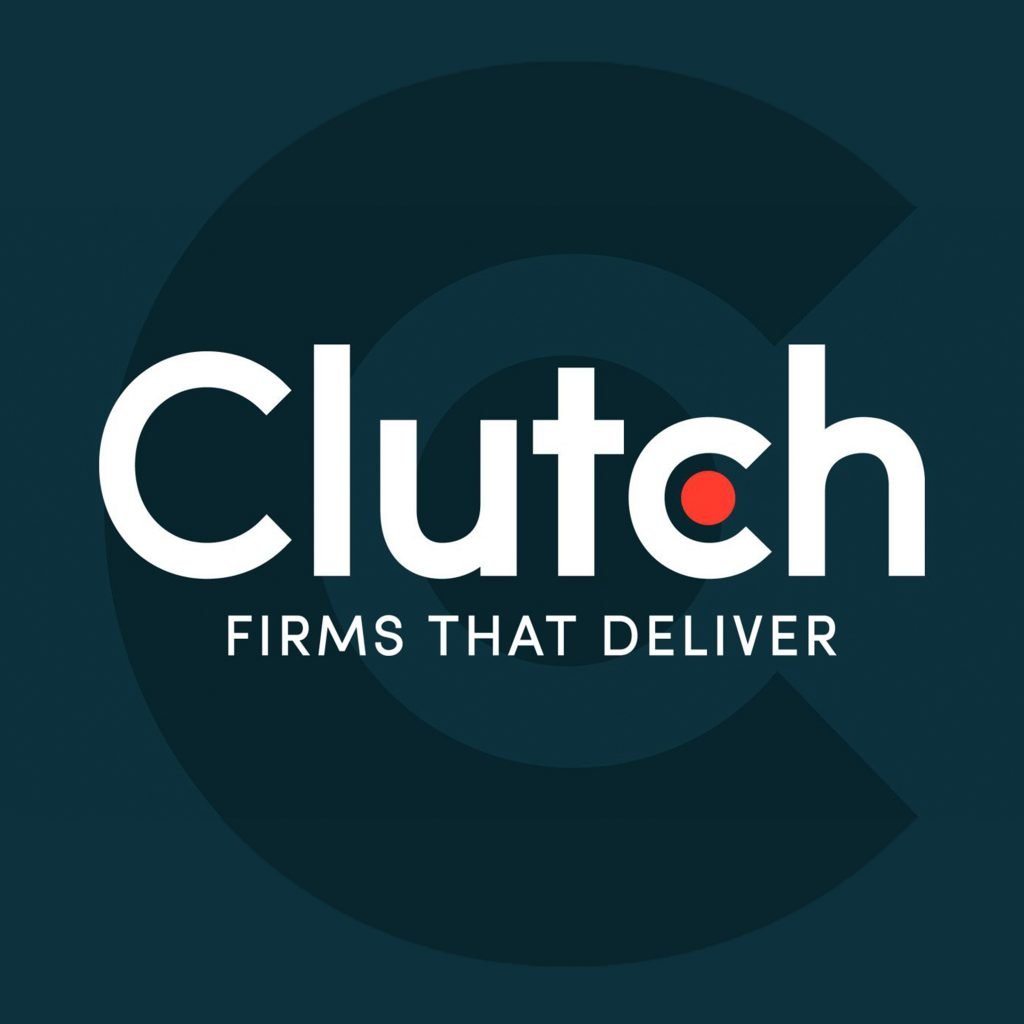 London : Los Angeles is a Branding Game Changer in California 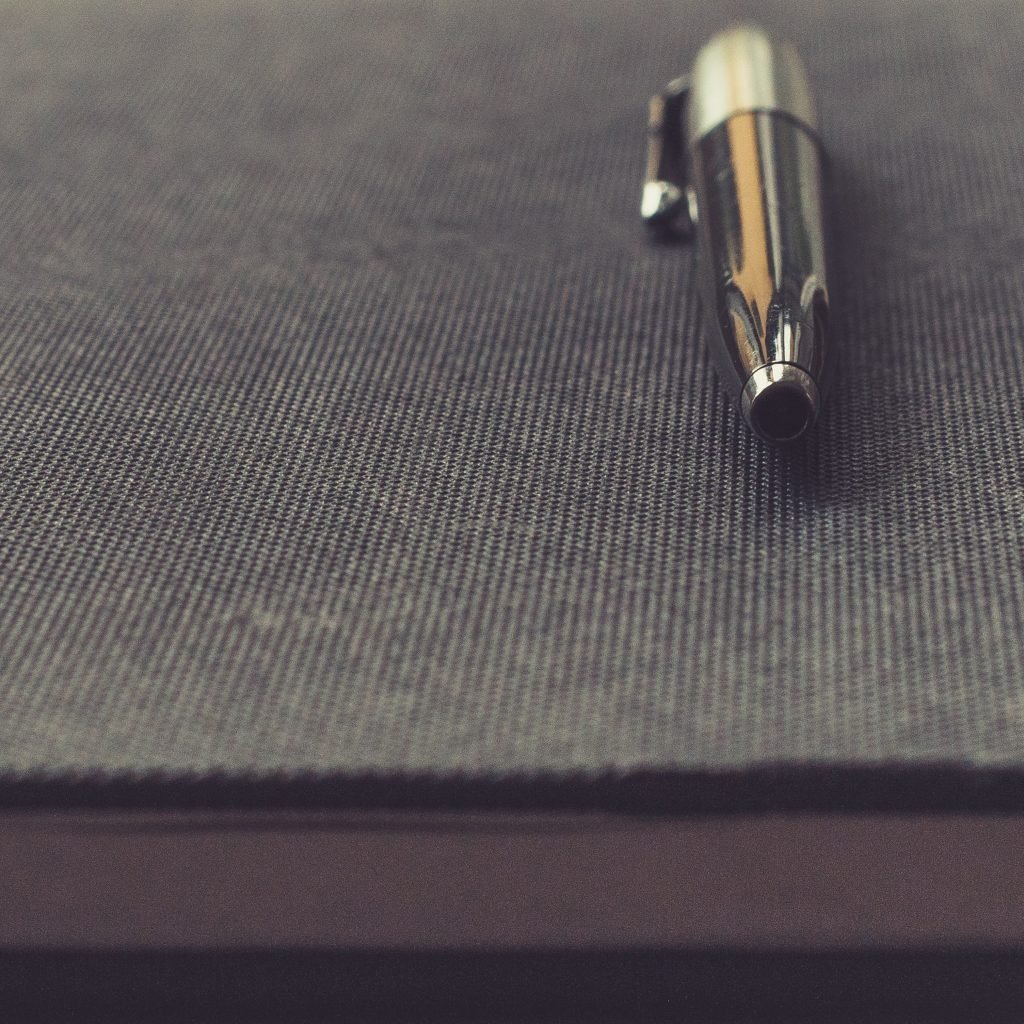